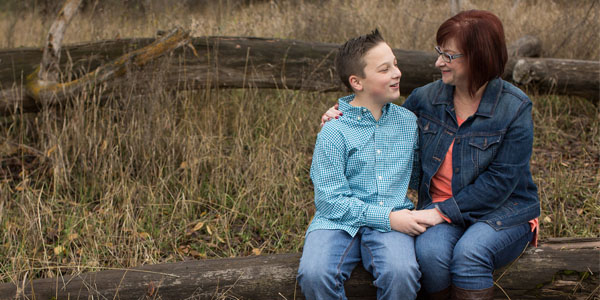 Awww, we love hearing great stories, like this, about former residents.

A Message from a State Case Manager:

I saw "Jacob" the other day. He is doing really well in his new foster home, is getting along with his foster brothers, and has made friends at his new school. He also finished the school year with all A’s and B’s and one C in math.

He really cares for the younger kids in the home (there are two). I know he was nervous about that. Foster parents are great with him, and he is going to Florida with the family in a couple of weeks. He is super excited as he has never seen the ocean.

He has had a few “blow-ups”, but they are pretty consistent with testing the waters and the boundaries of the new family dynamic. Foster parents learned very quickly that he responds well to discipline by limiting his screen/video-games times. He has started bi-weekly, video calls with ex-stepdad and his half-brothers; and he has started communicating with his mother, both of which he enjoys.

Thank you for all the work you and the great people at DCCH did with "Jacob." He is very happy now.